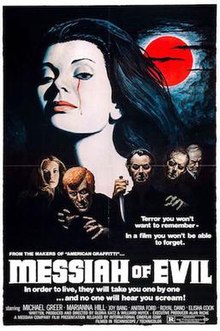 Tombs of the Blind Dead - A psychosexual European drama about two former females lovers running into each other when one is going on holiday with her current boyfriend. And then in the middle of the film out of nowhere, the creepiest horse riding specters, dead set on hunting down the living, all in ghostly slow motion, invade the film. And the ending stands up with the bleakest endings of a Romero or a Carpenter.
Posted by Scott Dwyer at 3:30 PM No comments:

Posted by Scott Dwyer at 7:02 PM No comments: