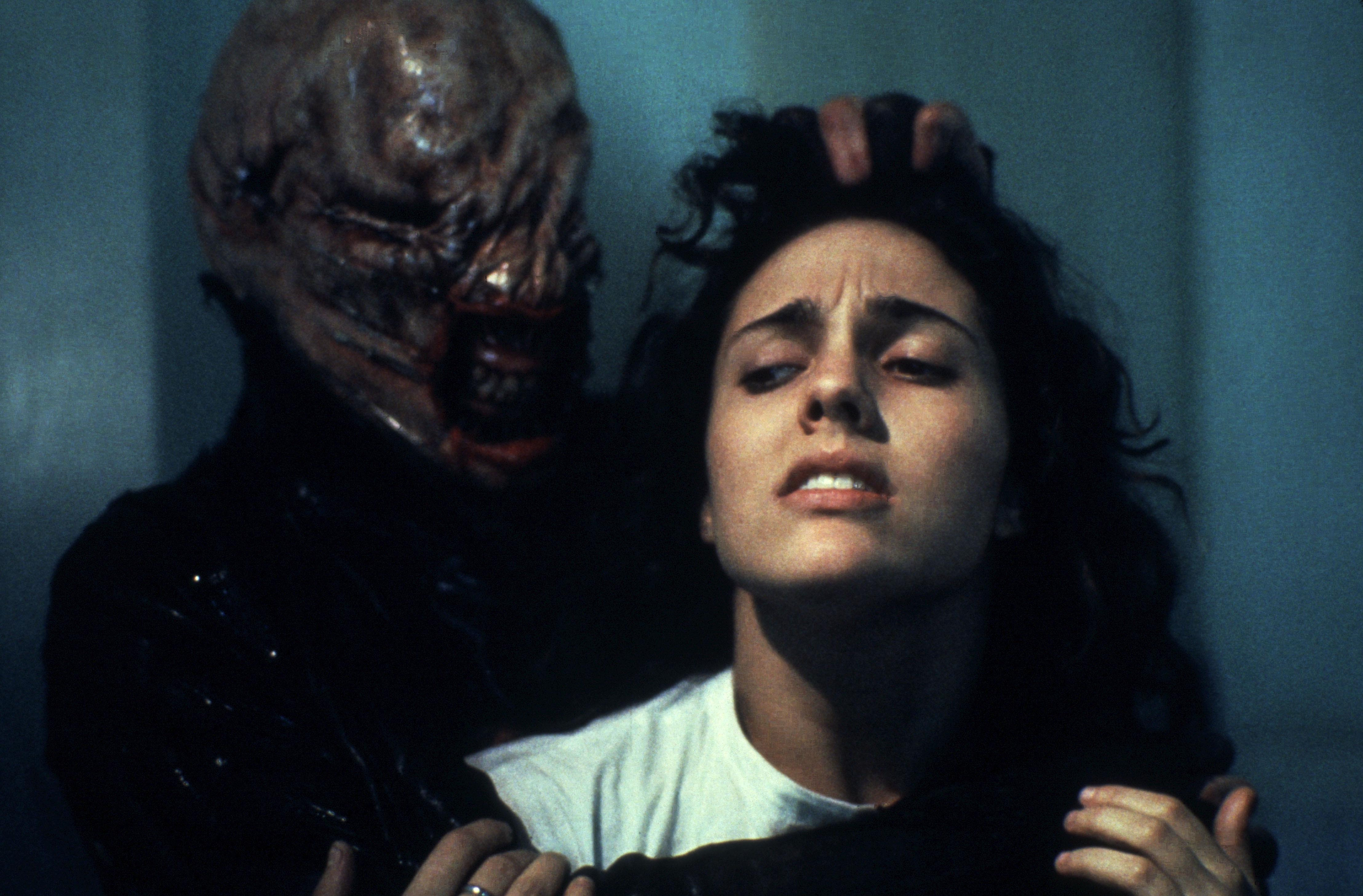 There has been a lot of talk in the Weird Horror community over the past couple years about if the Weird Horror genre has entered into a sort of ‘Weird Renaissance’; the implication being that we are seeing a high point in the quality of Weird Horror literature. To quote Scott Nicolay from his essay The Expanding Borders of Area X published on Weirdfictionreview.com, “ More and better Weird Fiction writers are working at all lengths right now than ever before. “. There certainly has been an explosion of small presses publishing all manner of material: Bizzaro, Weird Horror, Lovecraftian pastiches, Dark Surrealist Erotica, etc. Jeff Vandermeer’s The Southern Reach trilogy reached mainstream sales and attention, and Thomas Ligotti’s work has been reprinted as Penguin Press classics. But does this mainstream attention and proliferation of the small presses mean that this is a golden period for Weird Horror? I would argue no.

I am going to throw the gauntlet down and say we are in fact at a rather low point in Weird Horror as an art form. I would say the birth of Weird Horror was when Poe created the horror tale with his pitch-black, dread-inducing short stories. Weird Horror reached a high point in the beginning of the 20th century with writers like Lovecraft, Machen, and Wells. But for me, the true Weird Renaissance, I believe, happened around roughly 1955 to 1985, a twenty-year period of unprecedented work in both Weird Horror fiction and film. Films like Last Year in Marienbad, Hausu, Eraserhead, The Last Wave, Tetsuo: The Iron Man, Persona, Repulsion, and Night of the Living Dead come in like a nuclear bomb and destroyed all that came before, and in fiction works like The Atrocity Exhibition, with its fierce, perverse, and penetrating vision of a future psychology, getting its first run shredded and almost falling under the ban hammer most of its existence, Demons by Daylight, pushing a commitment to make its reader uneasy with its nebulous and creepy prose, I Am Legend, with its apocalyptic vision and razor-sharp social commentary, The Tenant, shredding the minds of its readers since its first printing, The Haunting of Hill House, and its deep explorations of the psyche of its characters, set the standard for writers to come. This was a time where Weird Horror had an urgency, a desire to mutate and corrupt accepted forms, to be willingly socially transgressive and artistically complex.

If anything, the Weird Horror literature community today seems content to just follow in the footsteps of Ramsey Campbell and T.E.D. Klein, kind of like how the Weird Horror film community just keeps remaking films from the 70’s grindhouse period and 80’s splatter comedy scene. Writers in 2016 seem to me to be more concerned about scene promotion and slapping oneself on the back then in doing what Weird Horror is meant to do, to be the art form that looks where no one else wants to look and say the things no one wants to say, to be purposefully subversive and not accepted by the powers that be. Where is the new John Carpenter, exposing the corrupt power systems with films like They Live and Escape from New York? Where is the new David Lynch, dissecting America like a surrealist surgeon? In a time where the United States is flirting with fascism, and the total abolition of social rights like privacy or speech seemingly welcomed, where the masses are more sheeplike and asleep than ever, where is Weird Horror to challenge and provide the voice for the outsider and the rebel? Now we get anthology after anthology with the same authors filling the table of contents, writers who are included more for their skills at social media than their skills at writing, with their stale rewrites of better works, Lovecraft tribute after stale Lovecraft tribute, and pseudo-edgy experimental fiction which tries to hide the absence of ideas or anything new or individual to say.

Regretfully in the film scene, the situation is even more dire. With the death of the independent theatre and even worse the demise of film stock as a medium, quickly made, oh so ironic horror comedies and 70’s independent horror ‘homages’ have flooded the market, and any true voice has no one to fund their film, nowhere to show their film, and no film to shoot their film on. Almost a complete crash of the Weird Horror in cinema has taken place. At most, there are maybe one or two films, mostly foreign, that demand consideration. Anti-Christ heralded the coming of the art-house horror film resurgence that has taken place recently, leading to such amazing works as Under the Skin and The Witch. Hopefully, this is the start of a new wave of Weird Horror in film.

With the coming of Thomas Ligotti and Clive Barker there was a resurgence in the genre, and following quickly after them were Caitlin Kiernan and Laird Barron. But Barker has rejected the Horror genre, Ligotti has fallen into a willful silence, Barron has almost completely left the genre to work at what I would call more of a Weird Adventure or a Pulp Weird type of fiction, and Kiernan has seemingly hit some kind of wall where passion and poetic drive have decreased noticeably in her writing, which I hope she springs back from.

I hope this not sound like all doom and gloom. I am not at all saying there is no great writing out there. Actually, there are many amazing authors toiling out there. For instance, Livia Llewellyn is maybe the most promising author in the field today, her complex and darkly erotic fever dreams are just amazing and she is sure to have a long and remarkable career. Jeff Vandermeer really set the bar high with his Weird Horror/Scifi hybrid The Southern Reach trilogy. Adam Golaski is a genius and every story he drops is a must-read. Matthew Bartlett has written an instant classic in his book Gateways to Abomination and he is definitely a writer to keep an evil eye on. Christopher Slatsky has one great collection under his belt, melding both deliriously weird horror and philosophy dense prose, and is sure to continue blowing our minds. And I think maybe the most interesting writer working in the field is Scott Nicolay, who is comfortable working in both the psychosexual drama and the socially transgressive modes of Weird Horror. What makes him such an interesting writer is he holds no allegiance to any scene and uses imagery and prose in always challenging and unexpected ways. Anytime I start a Nicolay story I have no idea what to expect and I quite enjoy that.

I guess the point of all this is that I worry that Weird Horror has kind of started getting lazy and too self-insulated, seemingly ignoring the need to react to and examine a culture in a downward spiral, and also its own birthright in being the literature of dread and delirium. I don’t think we are in a weird renaissance, but I do hope what we are seeing is the birth pains of one. Here is to Weird Horror that makes no friends and does not play safe, here is to the transgressors and poet philosophers, here is to Weird Horror that keeps blowing our minds.
Posted by Scott Dwyer at 8:30 PM 2 comments: