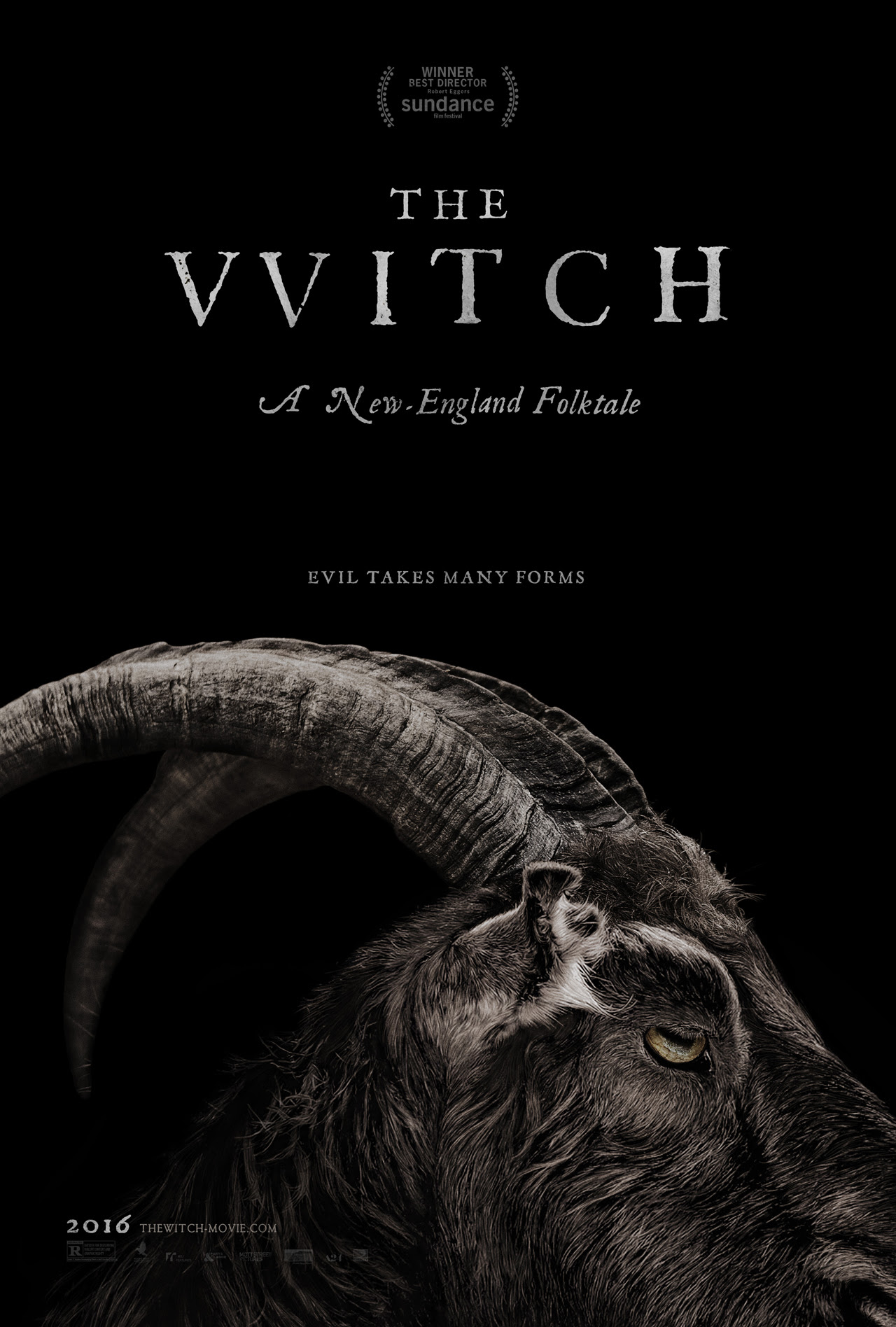 I would like to encourage Plutonian readers to go out and see The Witch while it is still in theaters. It is a gorgeous gothic film filled to the brim with atmosphere and dread. While watching it I thought.. it’s like if Kubrick had directed a remake of Haxan. I think it stands as a 21st-century masterpiece.. along with Anti-Christ, Inland Empire, and Under the Skin. As someone who wishes that there was more to life than crazy relatives, soul crushing everyday labor, and loneliness… this film really spoke to me. I wish that there were dark powers and temptations. The Witch is the blackest of invocations, a hymn for those who follow the left hand path. I left the theatre in a state of awe.. and that ending will stay with me for my entire life. Go see it.
Posted by Scott Dwyer at 4:42 PM