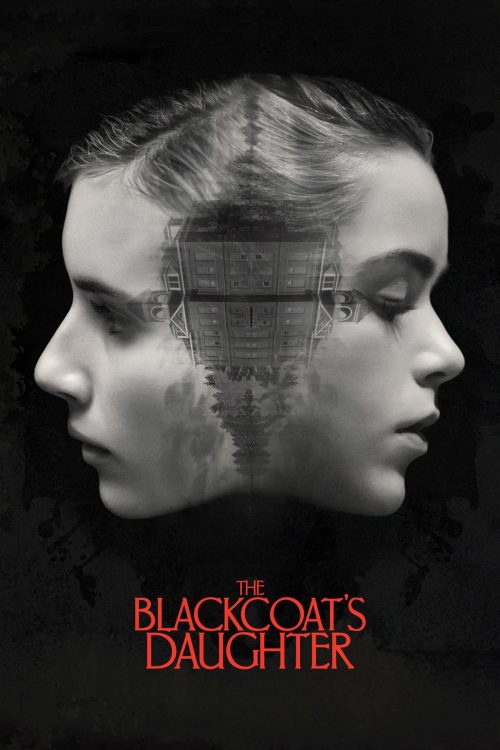 The Blackcoat’s Daughter has to be one of the finest horror films of this decade. A true original, a masterwork seemingly lost in a tide of pointless prequels and unwanted remakes. If I had to describe the filmic landscape of The Blackcoat’s Daughter, I would say a combination of the cold Canadian backdrop of the films of David Cronenberg, the diabolical nightside philosophies of The Witch, and the slow creeping dread and sense of impending doom of the films of Kiyoshi Kurosawa and Hideo Nakata. The Blackcoat's Daughter is the first film from director Oz Perkins, who also directed the ghostly slow burn, I Am the Pretty Thing That Lives in the House. Based on these two films, I think the chilly, icy, quiet branch of the horror genre may be seeing a resurgence in the capable hands of Oz Perkins.

During the dead of winter, two stranded students are enveloped into the sinister manipulations of evil forces that lurk behind the everyday. A tale that is both darkly hypnotic and seductively vague, The Blackcoat’s Daughter is not a safe film to watch during the midnight hour. It is a study in unease and will have you looking at shadowy corners, both hoping and dreading that something is there. Highly recommended.
Posted by Scott Dwyer at 9:18 PM